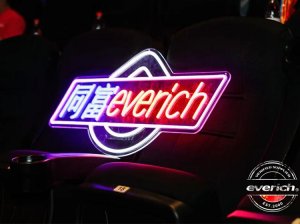 In the middle of October, Everich held a unique “premiere ceremony” in the cinema, which was actually a recognition meeting for the 2022 Purchase Festival. Read this article and take a look at this special movie!

This “movie” is for Everichers. The opening video pulls everyone back to Super September again, and the closing credits are full of surprises and touching moments. Everichers spent the September Purchase Festival with their dreams, harvested the glory belonging to themselves and their team, and embarked on the journey of tomorrow together.

In the 2022 SuperSeptember, Everich broke through the past and adopted new competition rules. All of the businessmen were divided into 13 legions and led by 13 leaders. Under the leadership of 13 army chiefs, the highest landing rate and participation rate were achieved by overcoming difficulties. The medals and certificates of honor presented at the conference were recognition and tribute to them.

This procurement war not only had thirteen corps fighting on the front line, but also the Special Warfare Fourteenth Army led by Chairman Yao, who gave full support from the rear. Although they were not at home during the war, they were on the other side of the Pacific giving everyone their utmost attention and support.

The new rules of the competition increased the participation of new employees, and they also have excellent performance in this procurement festival.

The interesting gameplay inspired everyone’s potential, and each team’s efforts were even more praiseworthy. One captain even choked up a few times and shared the case of how the team achieved the final turnaround.

During the procurement festival, Everichers’ sense of purpose was impressive. They constantly challenged themselves and continued to break through their goals. Each certificate, trophy, victory sticker, and “Conquer” song is a testament to the Everichers’ success in the challenge.

For the first time, Everich handed over the activity organizing right to its subsidiaries/departments for this procurement festival. And the first one who took this responsibility was Mr. Tian, who did everything from team grouping to incentive policy and a series of related activity planning. He was awarded the honor of New Planner for perfectly completing the planning of the Procurement Festival event.

At the end of the ceremony, Mr. Ren reviewed and analyzed the data of the September Purchase Festival, let us understand the data of this competition more deeply, and could also plan the Q4 target better. After the introduction of the incentive policy, one reward after another made everyone excited, and the announcement of the final reward: a Tesla Model 3 – pushed the atmosphere to the climax.

Mr. Yao affirmed and thanked the bottles for their efforts and hard work during the purchasing festival and their attitude of not giving up. At the same time, Mr. Yao also shared the birth history of the company and elaborated on the extended content of each planning keyword for the bottles.

In the screening hall, the movie belonging to the Everichers was shown, and Everichers were the main characters of the movie and the shining stars of Everich. Finally, we expect Everichers can continue to create a brilliant future!

Everich is a manufacturer of wholesale stainless steel water bottles & drinkware. We help brand owners, dealers, Amazon sellers, and wholesalers to enhance their brand and profit from their business fast! We are capable of fully customizing Stainless Steel Water Bottles, Tumblers, Stainless Steel Mugs, Outdoor Coolers, and other drinkware products in line with our client’s needs. And we are determined to produce quality products that have a lasting impact.

Contact us and you’ll get:
· A free stock sample if you need it.
· Up-to-date design for your unique drinkware products.
· Professional advice on drinkware product customization.
· MOQ lower than 3000 PCS depending on your project. 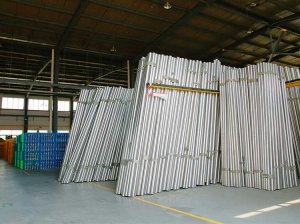 Stand-out Features of Food Grade Stainless Steel You Should Know

Manufacturers in the food industry, such as water bottle manufacturers, have very strict requirements on the material of food grade stainless steel to avoid product 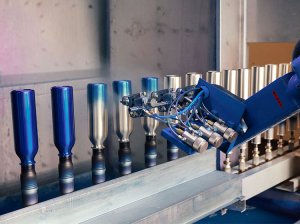 China is the largest and best manufacturer of various products in the world. There are millions of businessmen importing products from China and reselling their 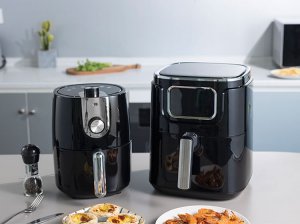 Air fryers are an incredible way to cook food. Air fryers have been gaining popularity recently as consumers look for healthier alternatives to fried foods.

send us your inquiry

Tell Us Your Idea & Needs, We Can Customize Your Exclusive Business And Let Your Project Profit From It.

Scroll to Top
get in touch